Realme c35 Price is 32,999 Pkr in Pakistan. It was released on 14 February 2022. The Chinese smartphone manufacturer Realme is back with another budget smartphone and this time it’s the Realme C35. The phone was launched in Pakistan and it’s priced at Rs 32,999. So, is the phone worth your money? Let’s find out.

Moreover, Realme C35 is a budget-friendly smartphone that does not compromise on quality or performance. It has a 6.6-inch display with a resolution of 1080 x 2408 pixels and is protected by Panda Glass. The phone is powered by a Qualcomm Snapdragon 662 processor and has 4GB of RAM.

In addition to that, Realme c35 Android 11 is a great phone for those who want a powerful device without spending a lot of money. The phone is powered by a Unisoc Tiger T616 (12 nm) chipset and an octa-core CPU, making it a very powerful phone. The phone also comes with Realme UI 2.0, which is a great user interface.

The Realme c35 is a budget smartphone with some great features. One of the best features is the microSDXC card slot which allows you to expand the storage on the phone. This is really beneficial if you like to take a lot of photos or videos and need more storage space.

Realme C35 is a camera phone that comes with a triple camera. The cameras are 50MP, f 1.8, 26mm (wide), 2 MP, f 2.4, (macro) 0.3 MP, f 2.8, (depth). Other features include LED flash, HDR, and panorama Video. With this phone, you can take great pictures and videos with its high-quality camera. It is also equipped with a LED flash to help you take pictures in low-light conditions.

In addition, the phone has HDR and panorama video features to help you capture great moments. Lastly, The Realme c35 comes equipped with a fingerprint sensor (side-mounted), accelerometer, gyro, and proximity sensor. It also has a compass and Li-Po 5000 mAh battery. The phone has fast charging capabilities.

Overall, the Realme c35 is a great phone with plenty of features that benefit the customer. Its long-lasting battery, fast charging capabilities, and fingerprint sensor make it a great choice for anyone looking for a new phone. 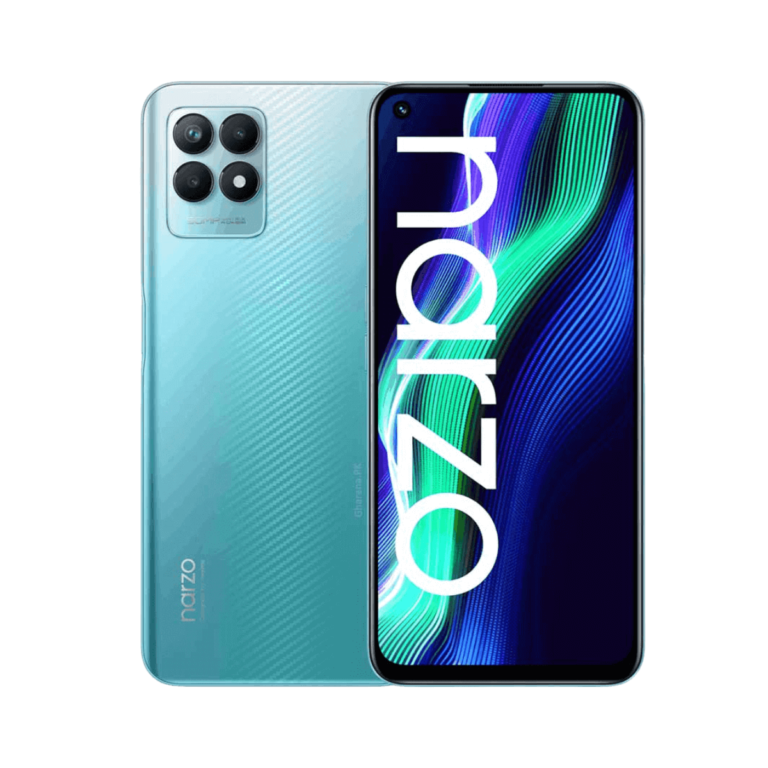 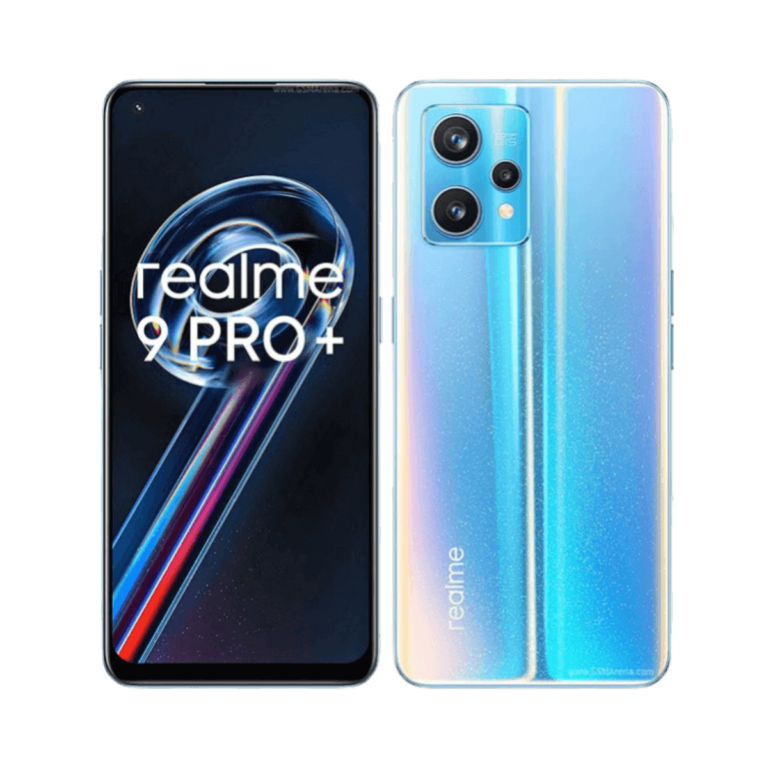 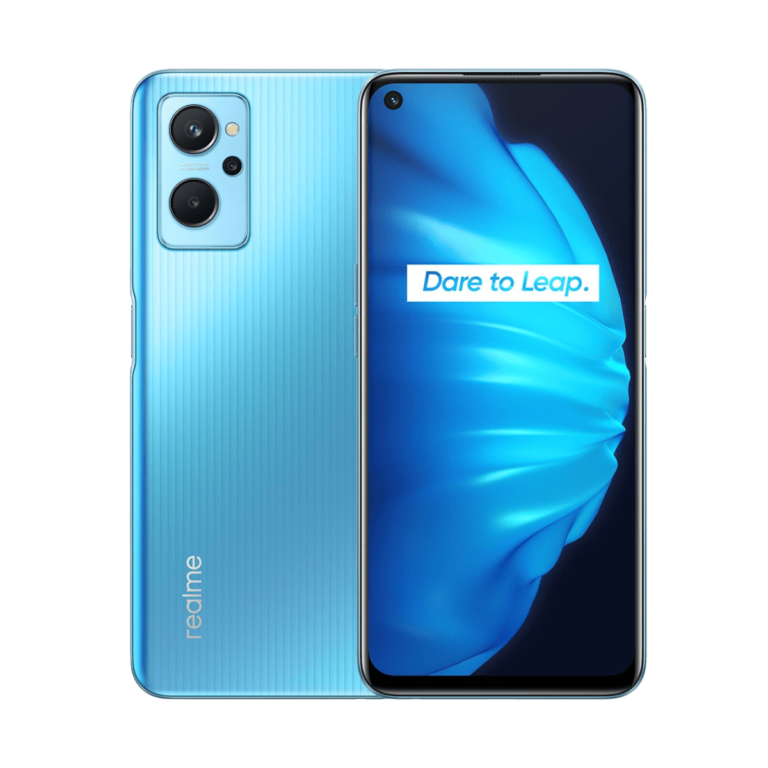 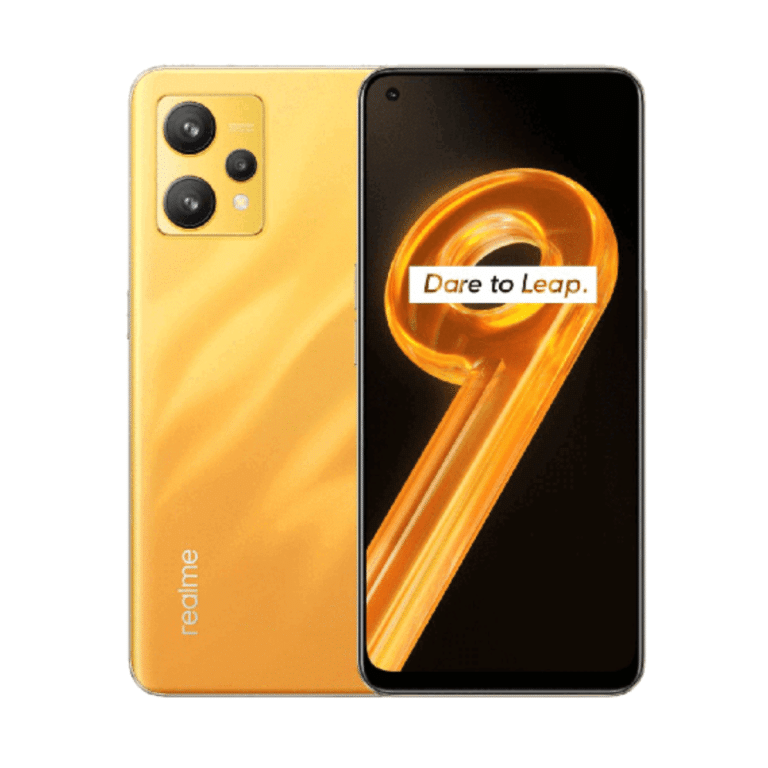 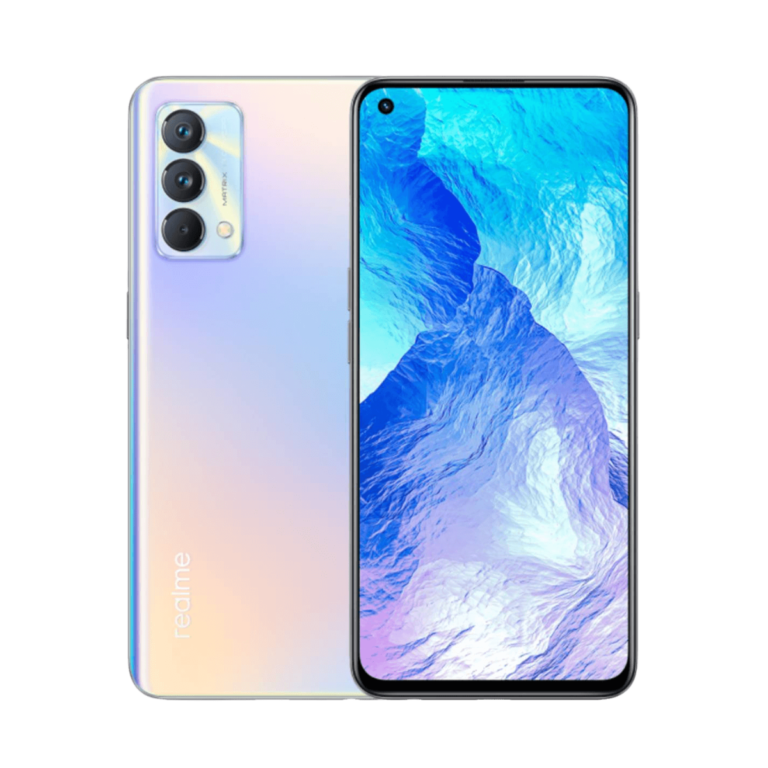 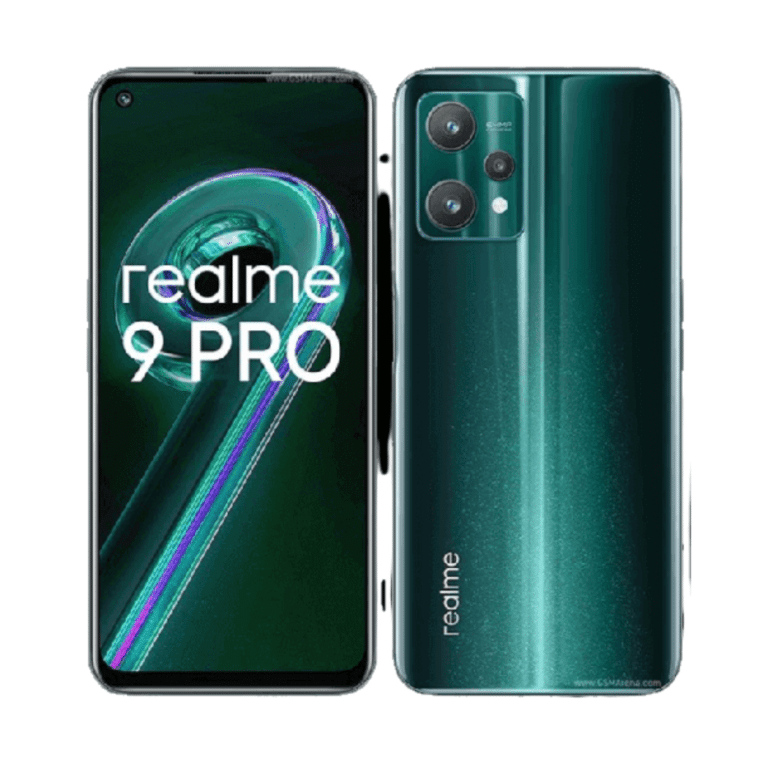 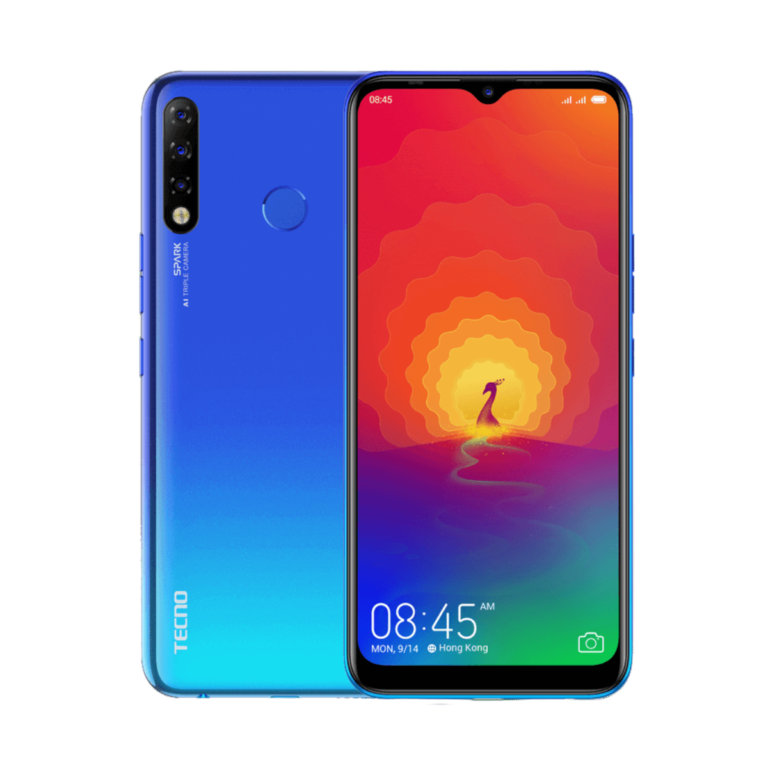 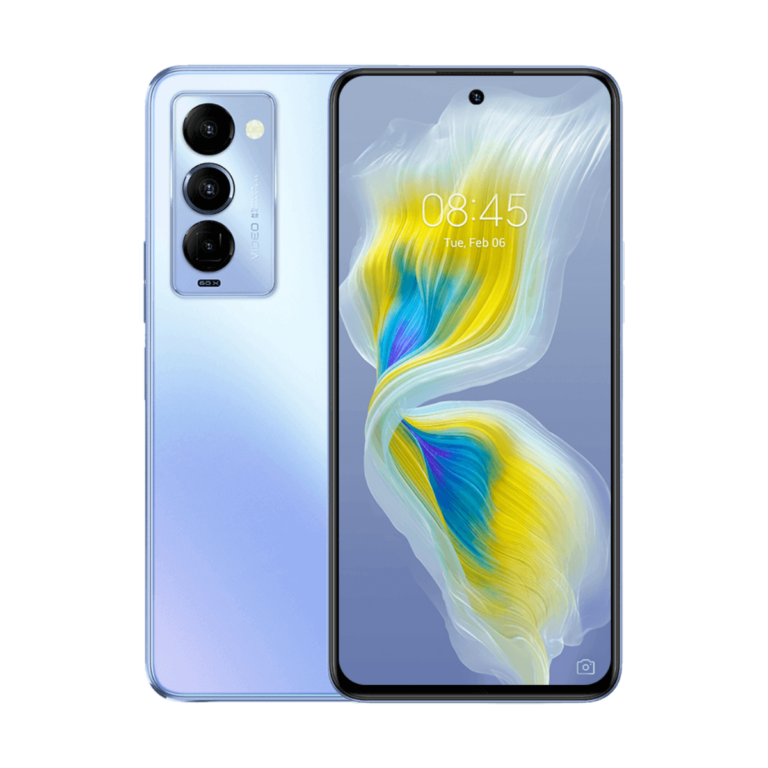 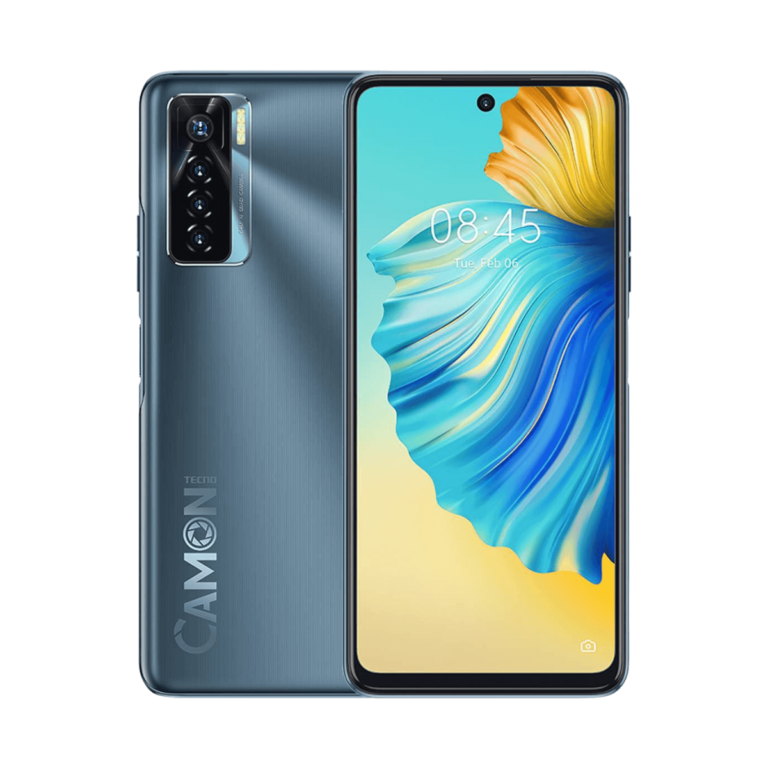